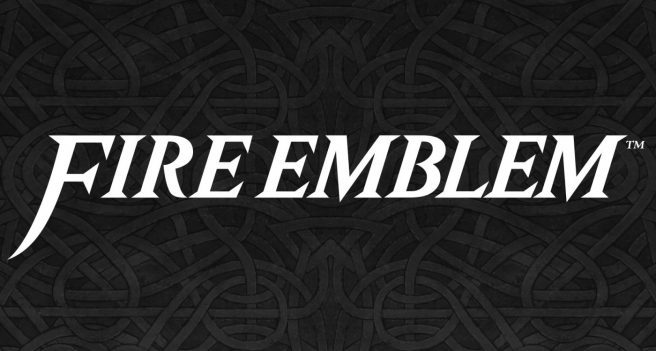 Earlier today, we reported on Details rumored Regarding the upcoming Fire Emblem game for Switch. We’ve heard about some aspects like a new character having exotic red and blue hair with a dragon mother, the ability to summon characters from previous titles, and more.

Reddit user miasmadelta has now submitted photos that supposedly show the game. They at least support what we heard earlier about the main character. miasmadelta also says that the summoning aspect isn’t a big part of the game and says it’s not set in the modern era.

Here is a look at the photos posted:

miasmadelta also says that the photos are “too old at this point,” which means they were most likely taken from an old building (and the text in the photos says we’re looking at the Chinese version). In addition, this person supports a recent that Gust of Atelier fame has been involved in development “and has been completed for some time now”. Aside from another random thing, miasmadelta claims Fire Emblem: The Genealogy of the Holy War is getting a remake.

Of course, we are not in a position to verify these statements and images, so we suggest taking this with caution for the time being. If what we see and hear is accurate, it’s only a matter of time until Nintendo makes an official announcement.