British-Iranian relations have been fraught in recent years, and several negotiations over the release of the British-Iranian have been suspended and launched. Their release comes after Britain repaid a historic $524 million debt with Iran.

On Wednesday, British MP Tulip Siddik tweeted a picture of Zaghari-Ratcliffe on a plane and said she was “now flying 6 years of hell in Iran”.

It’s been 6 long years – and I can’t believe I can finally share this photo.

Nazanin is now in the air, away from six years of hell in Iran.

My heart goes to Gabriella and Richard, as her long journey on their way home from home gets closer every minute.#nzanin ❤️ pic.twitter.com/BzEEBP840C

The long battle for the release of detainees has been a high-profile fight in the UK, BBC presenter choked up When the news was announced, British citizens were heading to Tehran International Airport to return home.

Richard, husband of Zaghari-Ratcliffe, who campaigned tirelessly for his wife’s release, told the BBC that after all the false hopes, he had been waiting to see her in person. “Do we still totally believe that?” he said, standing next to their 7-year-old daughter, “I think when we see a mummy, we’ll believe it.” He added that he loved the “big smile” on her face in the on-board photo and that one of the most The things his wife was looking forward to was a cup of tea.

The detainees arrived at Britain’s Brize Norton military air base in Oxfordshire shortly after 1 a.m. local time, after a short layover in Amman, which played a key role in the behind-the-scenes negotiations.

Zaghari-Ratcliffe, a project manager at the Thomson Reuters Foundation, was sentenced to five years in prison in 2016 after Iranian authorities accused her of plotting to overthrow the Iranian government. She and her family denied the accusations, saying she was on vacation with her daughter to visit her family in Tehran.

She spent nearly five years in prison before being released to house arrest at her parents’ home in Tehran.

In 2017, Boris Johnson, who was foreign minister at the time, came under fire when he said Zaghari-Ratcliffe had been “simply teaching people journalism” before her arrest – a claim her family and employer vehemently denied. Johnson later distanced himself from his comments.

Iranian authorities accused Ashouri, who spent nearly five years in prison, of working for the Israeli Mossad, and Tahbaaz, who was detained for four years, spying. They and their supporters deny these allegations.

Iran’s state-run Fars News Agency, which called Zaghari-Ratcliffe a “spy”, said in a report published on Tuesday that her release came after Britain agreed to unfreeze more than $500 million in Iranian funds and release an unnamed Iranian citizen imprisoned in Britain. .

Britain and Iran have long been in talks over a £400m ($524m) debt the UK owes Iran for not delivering tanks Iran bought in the 1970s. Iran paid money to International Military Services, an arms trade subsidiary of the Department of Defense. The United Kingdom canceled the tank order after the 1979 Islamic Revolution.

Announcing their release, British Foreign Secretary Liz Truss declared that “in parallel to the release of the detainees, we have also settled the debts of the IMS, as we have said.”

In a statement to Parliament, she said that 393.8 million pounds have been paid so far, which will only be available for humanitarian purposes. “The debt repayment in parallel with the release of our citizens reflects the steps taken by both the United Kingdom and Iran to resolve the issues of serious dispute between our two countries,” she said.

The Zaghari-Ratcliffe and Ashouri families have long claimed that they were used as political tools in a dispute over debt, as well as as leverage in talks over the Iran nuclear deal. The British government had previously said the cases were not linked.

The developments come as talks in Vienna last week focused on a deal to restore the 2015 Iran nuclear deal, which lapsed after President Donald Trump withdrew from the United States in 2018, after Russia made new demands regarding sanctions imposed as a sanction. for its conquest of Ukraine.

But Russian Foreign Minister Sergei Lavrov said on Tuesday that those demands had been met through language in the current text of the draft agreement, which diplomats had hoped to adopt earlier this month. He added that Russia still supports restoring the agreement, known as the Joint Comprehensive Plan of Action.

Diplomats say a prisoner exchange between Iran and the West is expected, along with moves to finalize a deal. These could include at least four US citizens held in Iranian prisons and as many as 13 Iranians imprisoned in the United States.

There are still other outstanding issues to be resolved between the United States and Iran, which have negotiated indirectly through mediators from the European Union, Russia and China.

One of the key issues from Iran’s perspective is asking the United States to provide guarantees that no future president will be able to withdraw from the talks, as Trump has done, according to a person familiar with exchanges between Iran and the United States.

Such a guarantee is legally impossible for the United States to provide, said the person, who spoke on the condition of anonymity to discuss sensitive negotiations, but that Iran might come close to the view that the deal might have to move forward without it.

Ali Fayez of the International Crisis Group said recent developments indicate that a deal that’s been painstakingly negotiated over the past 11 months could suddenly materialize soon. “In the absence of any unexpected development, they should be able to seal the deal in the coming days,” he said.

Karim Fahim from Istanbul contributed to this report. 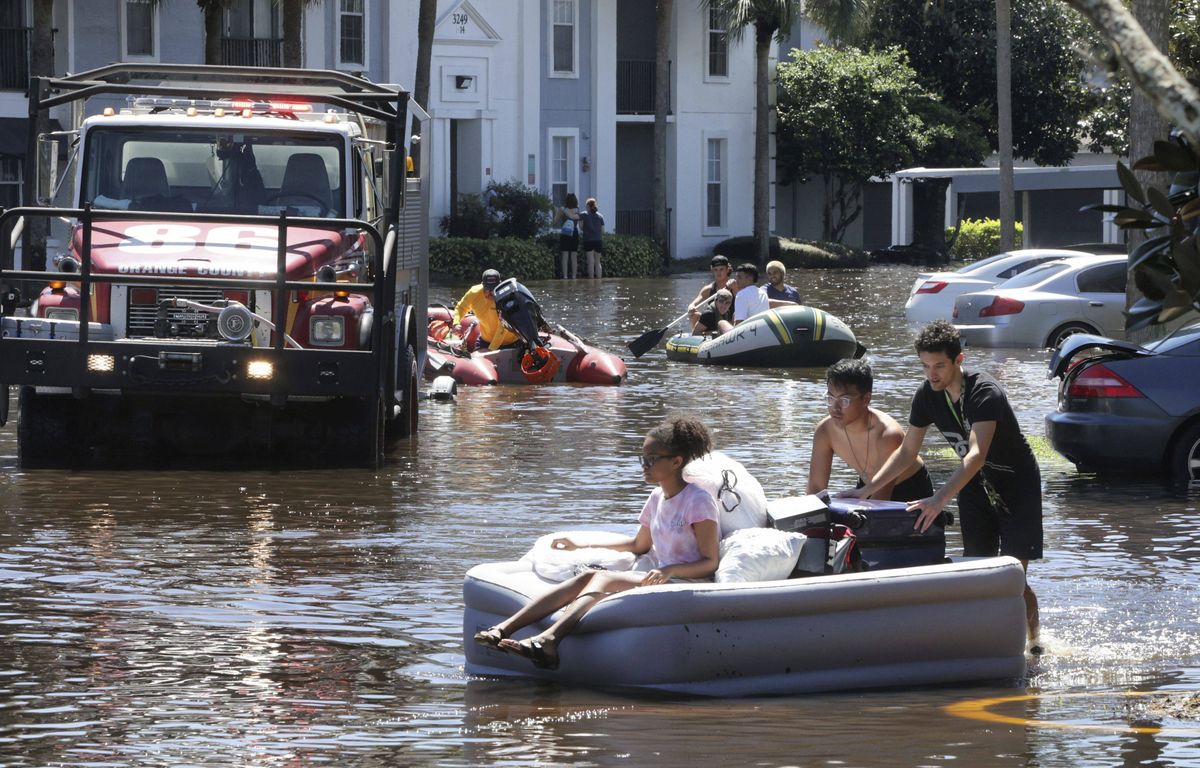 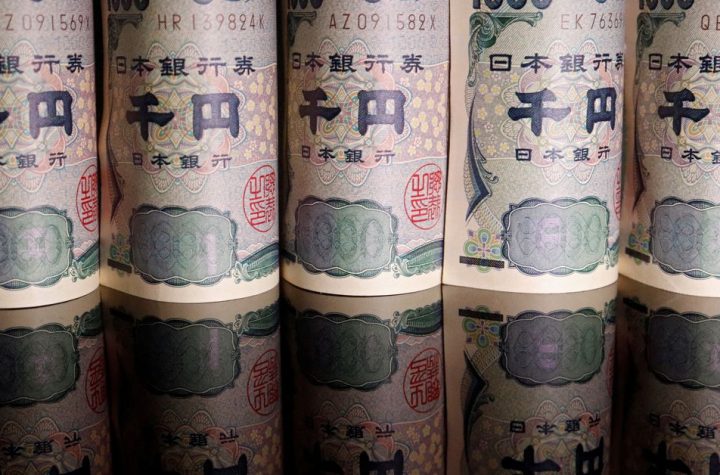 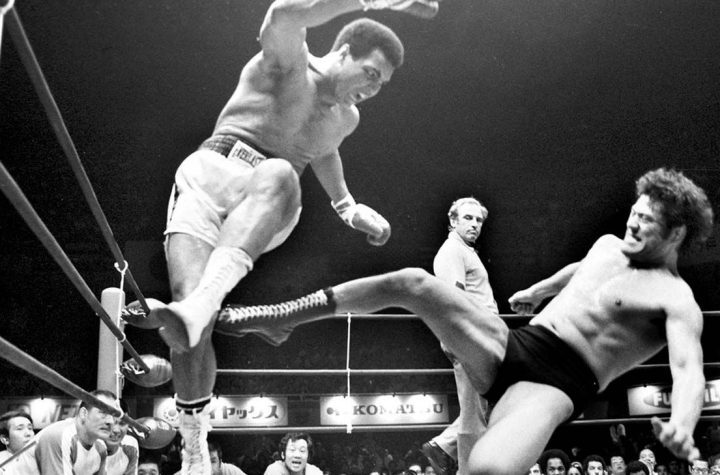