Christian Pulisic criticized North American Football fans by declaring that he was “very unhappy” with the size of the crowd during Wednesday’s friendly win over Morocco 3-0.

The match, which was held at TQL Stadium in Cincinnati, drew 19,512 fans – the stadium seats 26,000 – and a large number of attendees were in support of Morocco.

The United States won the match after goals from Brenden Aaronson, Timothy Weah, and Haji Wright.

It was a great result for the USMNT who only finished ninth above their opponents, but Pulisic expressed his dissatisfaction with the final whistle.

“For whatever reason, I’m not very happy with the number of Americans here, but it’s true, if I’m completely honest,” said the Chelsea striker.

“But thanks to those who came, and the support is always great from them.

“I mean, it was a great win; we’re really happy. We started really well, got that early goal and yes, just a really solid performance.

“But yeah, it’s nice to go back to America and play again.”

The USMNT also wore rainbow numbers on their shirts to show support for LGBTQ Pride month.

The victory over Morocco was the first of four World Cup warm-up matches, and boosted the team’s undefeated home record to 24 matches.

This race will be tested against Uruguay – ranked two places above the United States – which they play in Kansas City on June 5.

They finished their summer schedule with a match against Grenada on June 11 in Austin and a trip to El Salvador on June 15.

See also  Ryan Blaney stuck to the All-Star win. NASCAR regretted the late warning when the race was almost complete 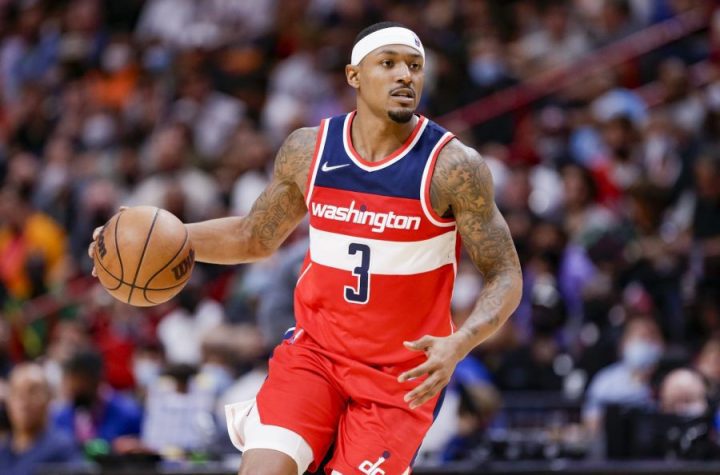