Shemaev’s puns He seems to have no regrets about his role in the melee that was canceled UFC 279 Press Conference.

Just moments before the top six fighters in Saturday’s card are set to take place on stage at the MGM Grand Garden Arena, UFC President Dana White revealed some “Crazy sh*t” happened behind the scenes.

After the announcement of the three matches will appear individually, Kevin Holland And Daniel Rodriguez held a brief question-and-answer session with reporters before reporting to White more chaos behind the scenes, and announced that the remainder of the press conference had been halted.

During Scrum with reportersWhite said the quarrel began with a fight between Shemayev (11-0 MMA, 5-0 UFC) and the Netherlands (23-7 MMA, 9-4 UFC). Subsequent reports indicated punches and kicks were thrown, and then others – including Nate Diaz – I got involved as well.

Video footage confirming the reports is still scarce, but Holland shared a letter to Shemayev, who gave his own statement to him and Diaz (20-13 MMA, 15-11 UFC) on his Instagram Stories.

Chemayev is scheduled to meet Diaz in the welterweight main event at UFC 279, which takes place at the T-Mobile Arena and is broadcast on the following paid shows on ESPNNews and ESPN+.

The pair were scheduled to have their first face-to-face interaction and stare at the press conference, but UFC President White chose to call things off after things jumped out behind the scenes.

“Diaz showed up camp with 57 people. The Khamzat had 30 people, and then you had a lot of guys coming back here. It was just so crazy here,” White said. …you don’t have to be a rocket scientist to know where this whole press conference is headed. “

For more information on the card, visit the MMA Junkie Event Center for UFC 279. 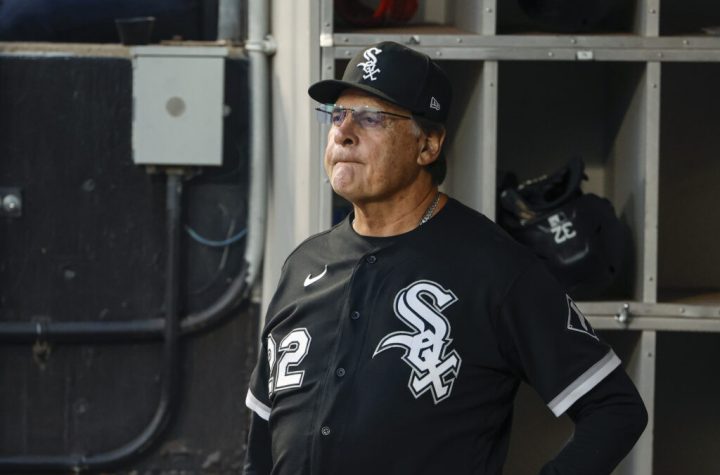