that army The veteran who claimed that earplugs made by 3M caused his hearing damage was awarded $50 million by a federal jury Friday, the second largest ruling related to the product, which has been the subject of hundreds of lawsuits.

A jury in Pensacola, Florida, confirmed Luke Felsmer, who used 3M’s Combat Arms Version 2 earplugs from 2006 to 2017, resulting in severe hearing loss and tinnitus, Reuters reported. Vilsmeyer served in the army from 1999 to 2020, initially as a howitzer and later as a green beret.

The verdict was the seventh test loss for 3M, the manufacturer in St. Paul, Minnesota. FOX Business has reached out to the company.

“It is clear that 3M’s defenses – whether in the courts, to investors or to the public – are unconvincing and unfounded,” the plaintiffs’ attorneys said in a joint statement.

3M’s lawyers said they were disappointed with the ruling and plan to appeal.

3M’s logo appears at its global headquarters in Maplewood, Minnesota, US on March 4, 2020. On Friday, a federal jury in Florida awarded a war veteran $50 million in the company’s alleged ear plugs. (Reuters/Nicolas Pfauci/File Photo)

“The same issues raised in previous appeals relating to legal defenses and evidentiary rulings apply in this trial,” the company said.

Friday’s ruling is the second-largest ruling related to earplugs produced by 3M. In January, a federal jury awarded $110 million to two Army veterans who claimed they had suffered hearing damage due to the product.

Get your FOX business on the go by clicking here

More than 280,000 former and current military personnel have sued 3M over earplugs in what has become a federal class tort lawsuit in US history, the news agency reported. Prosecutors allege that the company hid design flaws, tampered with test results, and failed to provide proper instructions on how to use them. 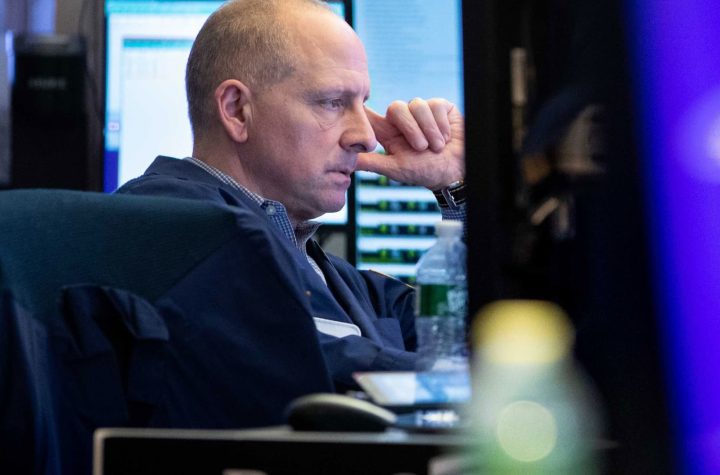 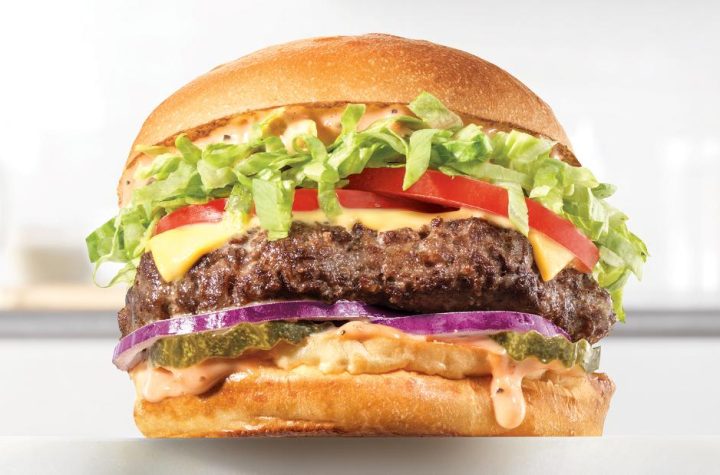