Tariq Al-Mousa And the Christina Hack Being on the same page is a rarity these days, but the exes and their bosses at HGTV, are well on their way to pulling the plug on “Flip or Flop”… TMZ has learned.

Sources familiar with the situation tell us… that Tariq and Christina’s contracts for the show have expired, but talks have already begun for a new season when the former couple had other ideas about the eleventh season.

Our sources say the decision had nothing to do with any specific incident or fluctuation in ratings – all parties involved just wanted to end the series on a high note. 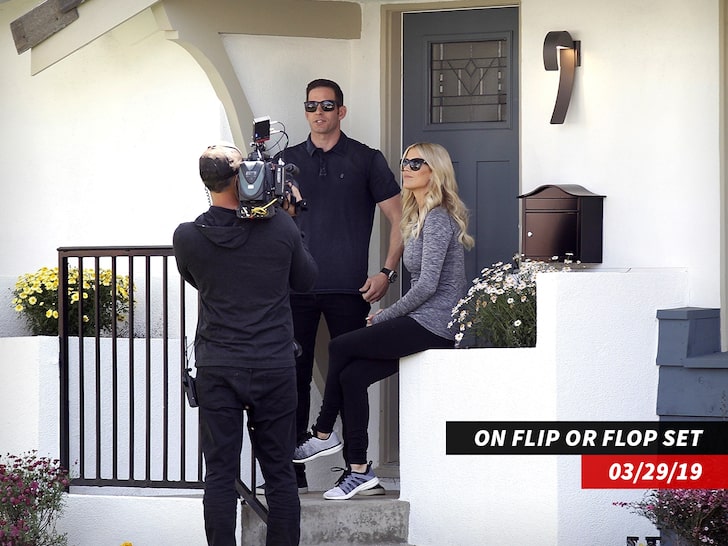 It doesn’t hurt that both Tarek and Christina now have individual projects with the network. Translation: You don’t really need a “Flip or Flop” now that you’ve got “Christina on the Coast” and he has “Flipping 101.”

Our sources suggest that… working with an ex isn’t always ideal, and that’s proven true for them. Remember, TMZ broke the story when Tariq I lost it to Christina During a photo session last July. We were told he took pictures because she was telling him it was time to start shooting.

As you know, the exes announced their breakup in December 2016, but they went on to sign on for the next season of the show that made them famous. Tarek Submit an application for divorce next month that It’s finished After one year.

In their personal lives, they’ve both been married ever since—Christina even broke up and got engaged again—and now, in the words of Fleetwood Mac… they can go their own career path, too.